Yuji is on summer holiday, but he works hard at his uncle’s house every day. There is a girl who often comes to the house. Her name is Saki and he soon falls in love with her…. Days later, he tells Saki that he loves her and they start dating. However, their relationship suddenly ends…. She does not appear in front of him anymore…. On the last day at his uncle’s house, he sees a girl being chased by some men. He tries to ignore it, but she asks him for help. They somehow run away from them and rush into a deserted house. She is wet through…. To warm their bodies up, they finally sleep together…. After summer holiday, he meets two girls again…. One of them is a rookie teacher and the other is a classmate after suspension…. 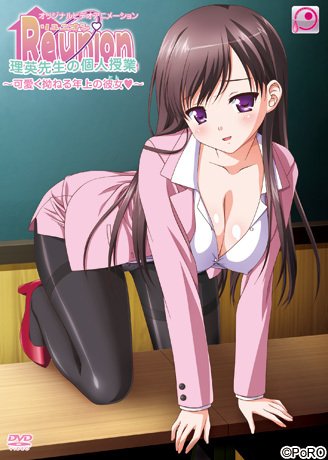 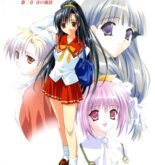 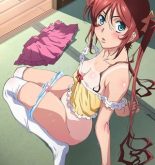 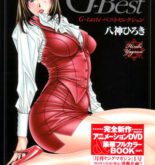 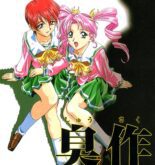 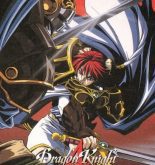