Shizume, a kunoichi of the Fuuma clan, fails in her first attempt to retrieve an important scroll from Horimon Juurou and gets disciplined by her father and brother. Will her next attempt succeed or will Horimon prove to be too much for her? Meanwhile, Horimon is also being pursued by Kojuurouta, wanting revenge for him apparently killing her father and stealing the scroll. Will she be resistent to his charms? 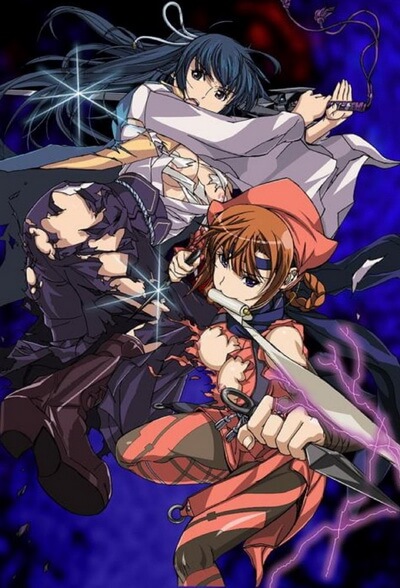 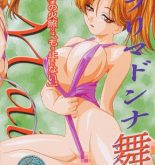 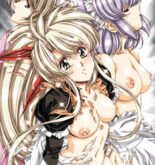 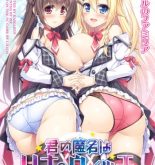 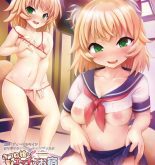 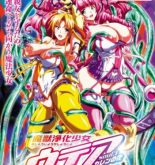