Longtime friends Erika and Akino have a difficult road ahead of them. One minute, they’re basking in the warm summer air, and the next, they’re sucked into a strange dimension. There, an army of mysterious soldiers declare that the two women are allies of an enemy nation and put them through all manner of perverse torture. But even if they could escape their captors, where could they run when they don’t even know where they are? 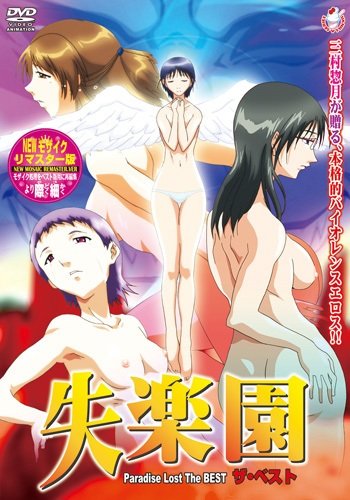 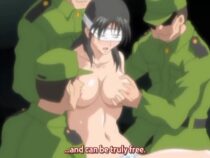 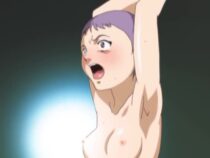 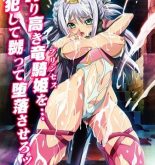 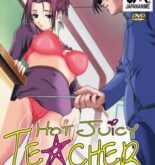 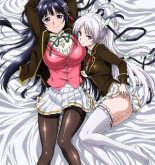 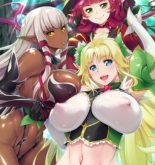 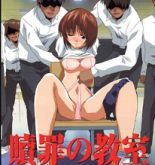